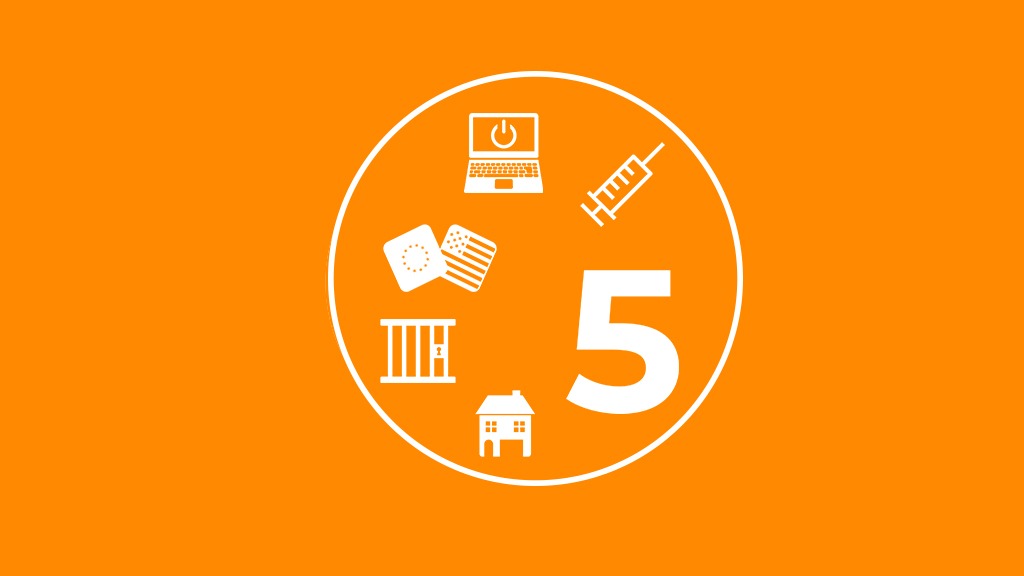 Covid-19 vaccines During a plenary debate on Tuesday, most MEPs expressed support for the EU’s common approach towards vaccination. However, they called for more solidarity and transparency regarding the contracts with pharmaceutical companies. EU-US relations On Wednesday, MEPs discussed the political situation in the US and welcomed the inauguration of the new president. This is […]

A new consultation warns: many EU governments are excluding regions and cities from the preparation of post-COVID recovery plans 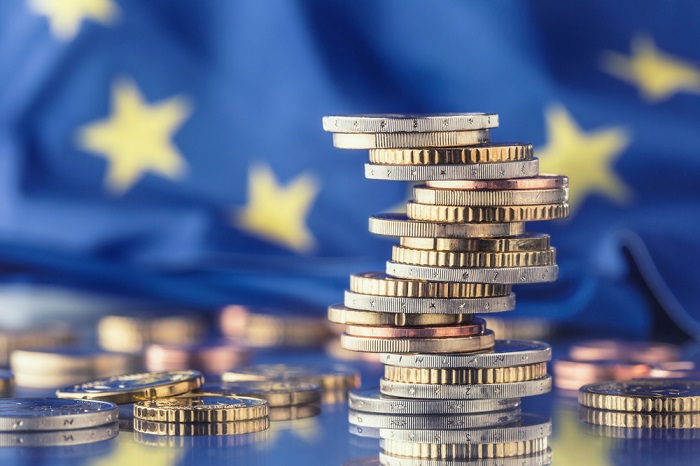 ​The CoR-CEMR work points out that only a few countries took on local-regional authorities’ input, thereby threatening the successful implementation of the Recovery Plan for Europe. The results of the joint consultation were presented during the meeting of the Commission for Economic Policy (ECON) of the European Committee of the Regions (CoR). Members of the ECON […]

Press release – ‘Right to disconnect’ should be an EU-wide fundamental right, MEPs say 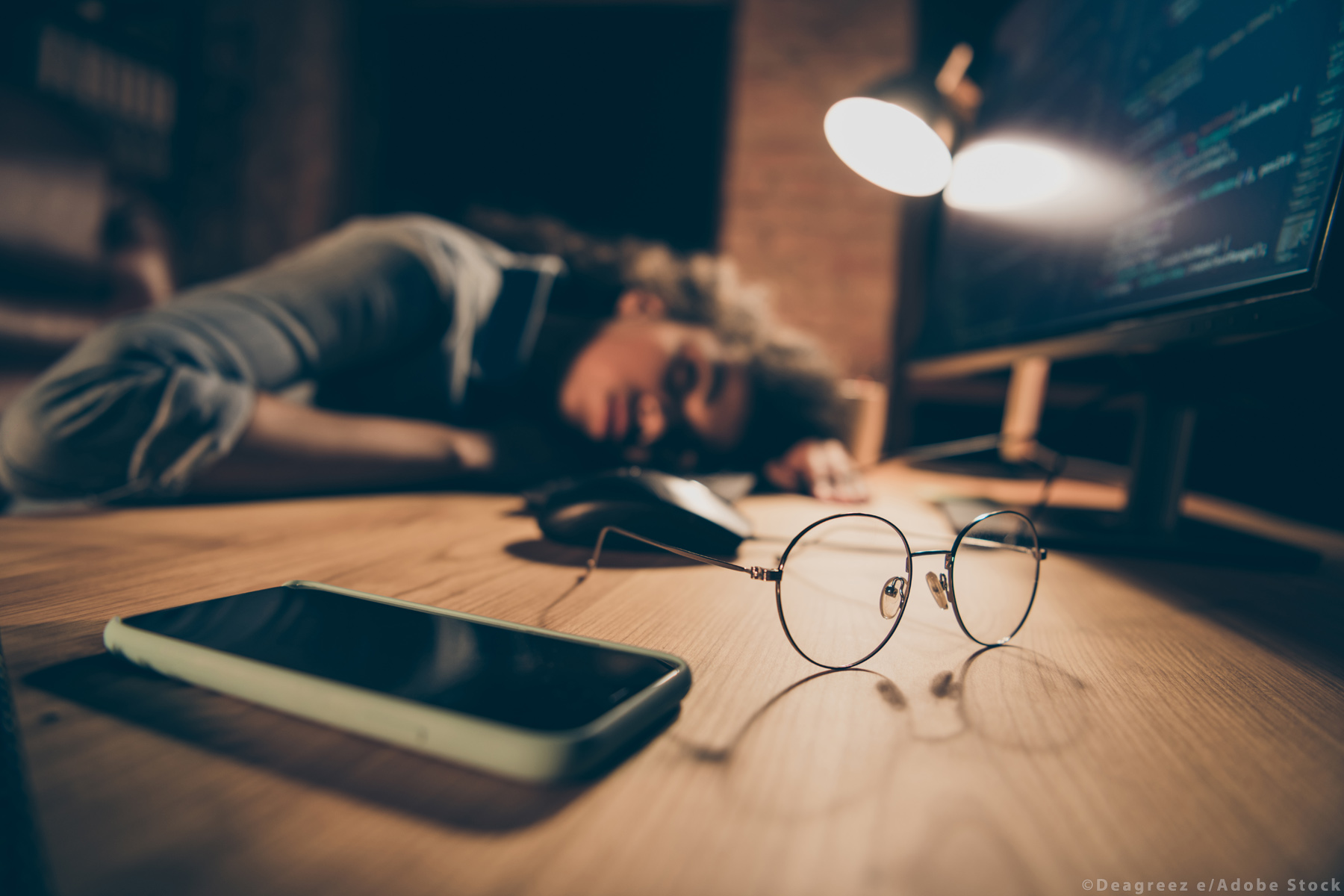 In their legislative initiative that passed with 472 votes in favour, 126 against and 83 abstentions, MEPs call on the Commission to propose a law that enables those who work digitally to disconnect outside their working hours. It should also establish minimum requirements for remote working and clarify working conditions, hours and rest periods. The […]

The European Commission, together with other European and Croatian institutions, should minimise the administrative requirements to access help and support for people on the ground, MEPs say in the resolution on mitigating the consequences of the earthquakes in Croatia. They warn that Croatian authorities are under considerable financial pressure and that the extremely serious situation […] 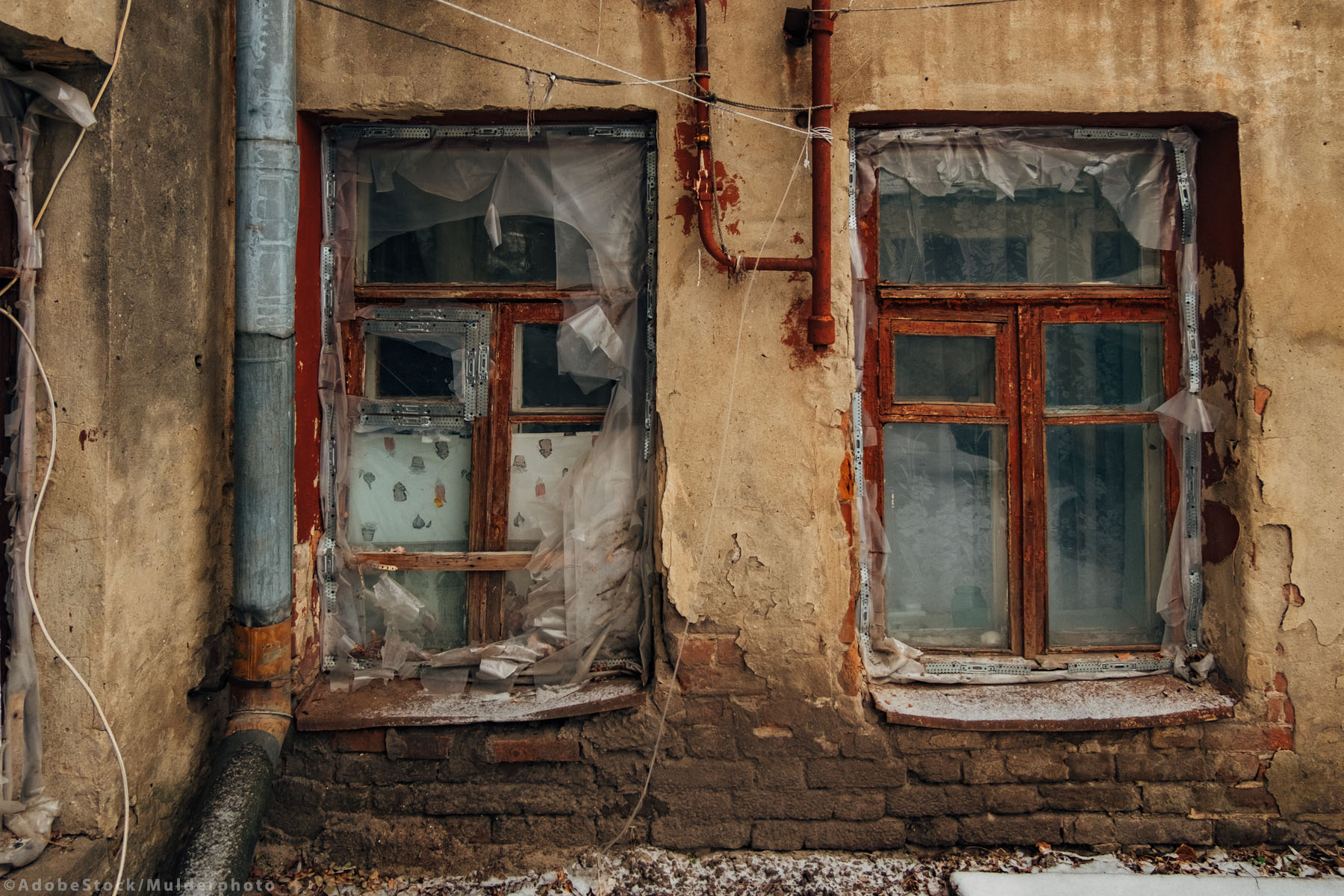 Lack of affordable housing is increasingly becoming a problem in the EU, with housing prices and rents steadily growing relative to incomes over the years. On 21 January, Parliament adopted a resolution calling on EU countries to recognise adequate housing as a fundamental human right that is enforceable through legislation. Everyone should get equal access […]

In a resolution, adopted with 581 votes in favour, 50 against and 44 abstentions, Parliament calls on EU member states to take an active stance on the arrest of Alexei Navalny and many of his followers at their next meetings and to “significantly strengthen the EU’s restrictive measures vis-à-vis Russia”. This includes sanctioning the “individuals […]

Press release – MEPs: Access to adequate housing should be a fundamental European right

The resolution – adopted by352 votes in favour, 179 against and 152 abstentions on Thursday – states that decent housing includes access to clean and high-quality drinking water, adequate sanitation and hygiene facilities, as well as connection to sewage and water networks. The right to adequate housing is a fundamental human right that should be […]

In their report adopted by 464 votes in favour, 119 against and 93 abstentions on Thursday, MEPs describe the Commission’s 2020-2025 Gender Equality Strategy as ambitious but regret that it is sometimes too vague and lacks defined targets to be reached by 2025 and clear monitoring tools. Combatting violence against women With regard to the […]

The Fine Globe Media International
The Fine Globe Media Holding is a group of companies focused on all types of media. It started with the successful launch of a website providing general information to which were subsequently added other media platforms. The Fine Global Media Holding Company has evolved significantly over the years and intends to grow further based on its short and medium term strategy. Much of its strength is driven by its own human resources capabilities and the privileged relationships it maintains with prestigious think tanks and world-class media organizations.
→ find out more
Menu